A guilty conscience needs to confess. A work of art is a confession.  ~Albert Camus

The acceptance of woman as object of the desiring male gaze in the visual arts is so universal that for a woman to question or draw attention to this fact is to invite derision, to reveal herself as one who does not understand the sophisticated strategies of high culture and takes art “too literally,” and is therefore unable to respond to aesthetic discourses. This is of course maintained within a world – a cultural and academic world – which is dominated by male power and, often unconscious, patriarchal attitudes. In Utopia – that is to say, in a world in which the power structure was such that both men and women equally could be represented clothed or unclothed in a variety of poses and positions without any subconscious implications of dominance or submission – in a world of total and, so to speak, unconscious equality, the female nude would not be problematic. In our world, it is.
~Linda Nochlin, Art Critic and Historian 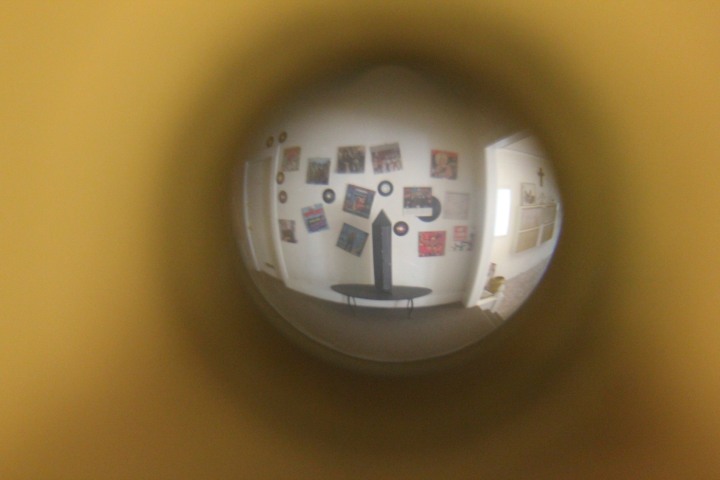 A work of art is the unique results of a unique temperament.