I am curating a solo exhibition for musician, composer, and artist David Molina. He is featured in the upcoming issue of Asterisk SF Magazine. The show will be wonderful and it is his first gallery exhibition in San Francisco. With over 17 years of composing, music and instrument making, sound installation work, and theatrical production work, we are extremely happy and excited about his upcoming show. Please read the curatorial statement below and join us on January 17, 2013 from 7-10 pm!! 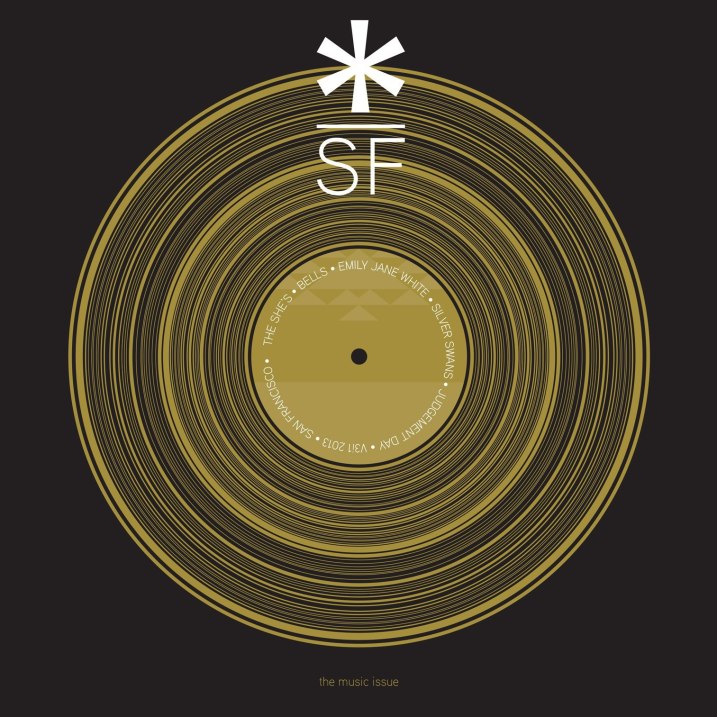 Join us for our first event of 2013 in celebration of the Music Issue and the opening of Transience: The Work of David Molina. An exhibit on the art of sound.

CURATORIAL STATEMENT
Transience provides a retrospective look at David Molina’s theatrical scores and music compositions as well as his collaborative works with Bay Area artists including Garrett La Fever, Mickey Tachibana, Cause Collective, Susie Valdez, Victor Cartagena, Violeta Luna, Roberto Varea, and Anna Geyer. The exhibition presents existing and new interactive works such as Memory Web, which showcased at the 2012 San Francisco Fine Art Fair. For this particular exhibition, Molina will be presenting his latest interactive work, Rusting Souls, which entailed a deconstructing and reconstructing of the Cimbalom, an instrument originally from eastern Europe.

Spanning Molina’s installation works to a comprehensive discography, Transience assembles a collection of intricately re-imagined instruments, such as Homage to Musee Mecanique: A Game Of Time, The Chimes of Seven Spells, The Broken Heart Sings, a plethora of parts pieced together to create a multifaceted and unique experience of sound.

Hearing has the capacity to command our being by forcing us to listen and understand the world. The imagination works in conjunction with sound allowing us to envision our environment or awaken a long obscured tale. The works in Transience seek to envelop the listener into narratives and a tactile experience of music. With no specific starting point other than the listener, the exhibition emerges as a study of contemporary music making and how stories can be told through beautifully and meticulously strung notes by the artist-musician’s hand. Transience is an examination of how music affects our understanding of personal histories and interactions as well as our perceptions of sound.

Dorothy R. Santos
Dorothy R. Santos (she/they) is a Filipino American writer, artist, and educator whose academic and research interests include feminist media histories, computational media, critical medical anthropology, technology, race, and ethics. She is a Ph.D. candidate in Film and Digital Media at the University of California, Santa Cruz as a Eugene V. Cota-Robles fellow. She received her Master’s degree in Visual and Critical Studies at the California College of the Arts and holds Bachelor’s degrees in Philosophy and Psychology from the University of San Francisco. Her work as been exhibited at Ars Electronica, Fort Mason Center for Arts & Culture, Yerba Buena Center for the Arts, and the GLBT Historical Society. Her writing appears in art21, Art in America, Ars Technica, Hyperallergic, Rhizome, Vice Motherboard, and SF MOMA’s Open Space. Her essay “Materiality to Machines: Manufacturing the Organic and Hypotheses for Future Imaginings,” was published in The Routledge Companion to Biology in Art and Architecture. She is a co-founder of REFRESH, a politically-engaged art and curatorial collective and serves as the Executive Director for the Processing Foundation. She is an advisor for Brooklyn-based arts and tech organization POWRPLNT and Bay Area-based arts organization slash arts.